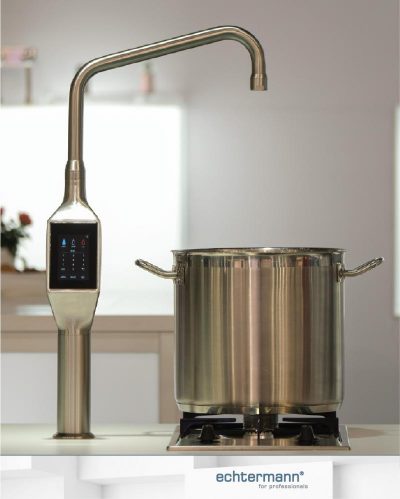 A nice practical example of a display application is the Echtermann e-Q. Our customer is a household name in the professional kitchen world and supplies high-quality water taps. Betronic has developed a display with capacitive button operation for a water tap. With the Echtermann e-Q, the user is able to select 150 liters of hot … Read more

Customers often come to us with a dream in which a display is desired. To choose the right display for the application, we look at all aspects of the product. Resolution The resolution of a graphic display affects how much information can be displayed. Together with our customer, we first look critically at what information … Read more